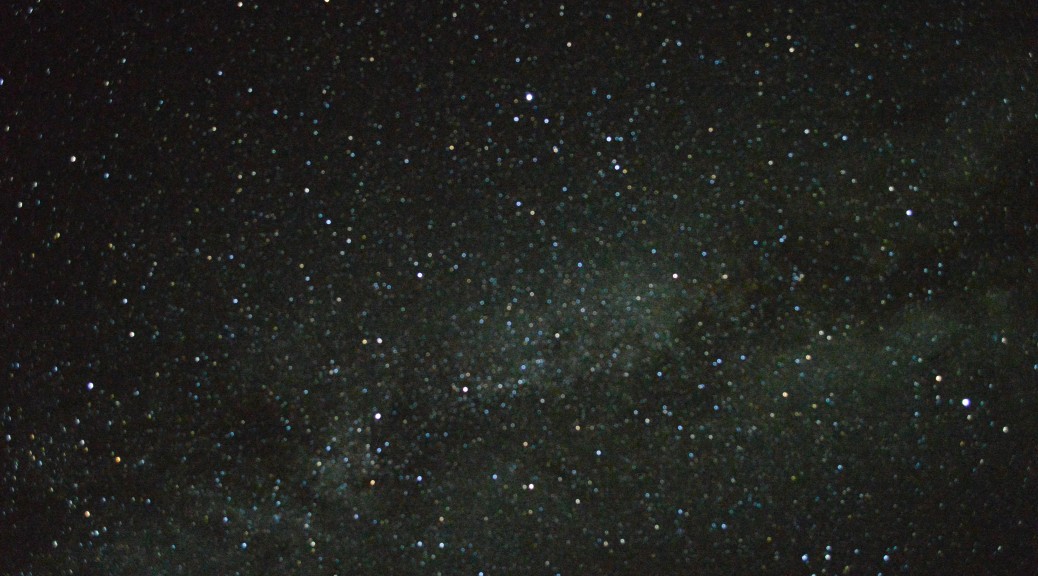 Dr. Dzepina worked at the Observatory in 2012 and 2013. She is the lead-author of “Molecular Characterization of Free Tropospheric Aerosol Collected at the Pico Mountain Observatory: A Case Study with a Long Range Transported Biomass Burning Plume” a technical paper published in Atmospheric Chemistry and Physics, 2015 (Learn more).

She is currently at the University of Rijeka (Curriculum Vitae).

Dr. Kumar worked at the Observatory in 2012. He is finalizing a technical paper in collaboration with Dr. Paulo Fialho about the observed trends in black carbon over the years 2001 – 2014. He has also presented his work at the American Geophysical Union Fall Meeting in 2012.

He is currently at the National Center for Medium Range Weather Forecasting, Noida, India (Contact information).

Kendra Wright was awarded a NASA graduate fellowship for her doctoral research related to novel measurements of black carbon to be done at the Pico Mountain Observatory.  She has worked at the Observatory in 2013 and 2014 and she is currently working with data collected over 2012-2014.  She presented some of the preliminary results of her research at the American Geophysical Union Fall Meeting in 2013 and 2014.

Simeon Schum is working on the molecular characterization of aerosol samples collected at the Observatory.  He participated in fieldwork in 2014 and he is the lead chemist for the measurements of water-soluble ions.  He is also working on a new technical publication regarding the detailed composition of long-range transported biomass combustion plumes.

Dr. Zhang worked with samples and data collected at the Pico Mountain Observatory.   He is the lead-author of a technical paper titled, “A Semi-Lagrangian View of Ozone Production Tendency in North American Outflow in the Summers of 2009 and 2010” published in Atmospheric Chemistry and Physics, 2014 (Learn more).  Currently, he is finalizing a publication about the age of long-range transported aerosol collected in 2013 using radioactive isotopic measurements.  Dr. Zhang also conducted FLEXPART trajectory analyses for a climatological analysis of the site over several years.

Bo is currently working as a postdoctoral researcher at the National Institute of Aerospace (Brief biography).

Dr. China worked with our group on samples collected at the Observatory in 2012, 2013 and 2014.  He is the lead-author of a technical paper titled, “Morphology and Mixing State of Aged Soot Particles at a Remote Marine Free Troposphere Site: Implications for Optical Properties” published in Geophysical Research Letters, 2015 (Learn more). He is also a co-author of another technical paper titled,  “Perturbations of the Optical Properties of Mineral Dust Particles ” published in Atmospheric Chemistry and Physics, 2015 (Learn more).

Swarup is currently working as a postdoctoral researcher at the Pacific Northwest National Laboratory (Brief biography).

Andrea Baccarini, M.S. Student in Physics at the University of Trento, Italy

Andrea Baccarini is working at the Pico Mountain Observatory this summer (2015).  He is a masters student in Physics at the University of Trento, Italy.  He is collecting measurements to study the stratification of the atmosphere using backpack instrumentation while hiking from the Casa da Montanha (1225 m asl) to the top of the Pico volcano (2351 m asl) for his thesis research. Currently, he measures relative humidity, temperature, pressure, particle concentration, particle scattering and solar irradiance when the weather permits.

Donald Wuebbles, Professor of Atmospheric Science at the University of Illinois (Professional page)